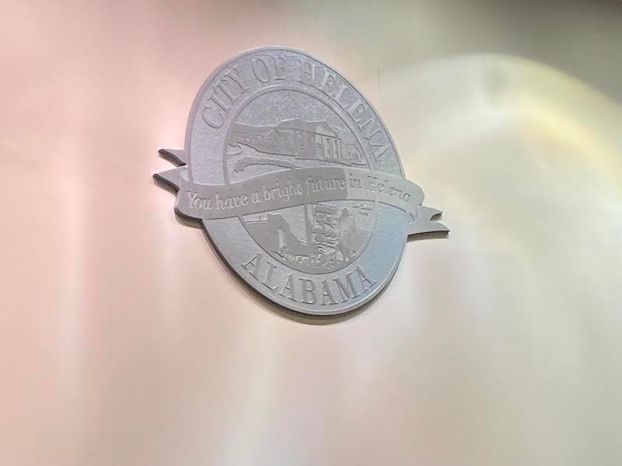 The hot topic of the pre-meeting work session was the inclusion of a 10-percent raise for municipal employees. While there was unanimous support for the raise, there was question amongst the table of how the raise would impact different positions comparatively with surrounding cities. Councilmember Leigh Hulsey called for a discussion regarding the raise, saying there should be an analysis of how payment was applied “position by position” to make up for certain “discrepancies” in pay.

“If our goal is to make sure we’re paying each person competitively, then it needs to be looked at position by position,” Hulsey said.  “Because what you end up with is some individuals are making up to 102 percent less than neighboring municipalities, some are making 28 percent, some are being paid 3 or 4 percent more, and we have people who have been with us for 20-plus years making these discrepancies, and there is no way to fix that for them if we don’t address this from a step-by-step approach.”

Helena Mayor Brian Puckett said any discrepancies and concerns will be addressed by the council, saying the goal of the budget is to represent the best interests of the city of Helena and its residents.

Councilmember Chris Vancleave said the raise was “well-deserved” for city employees.  “These people show up consistently, even during COVID and put in the hard work,” he said.

“I have sat in this council chamber for 10 years,” Vancleave added, “And this has never come up. A comprehensive pay study has never been done to my knowledge in the past decade.”

Councilmember Hewy Woodman reminded the public that the council has a high level of financial responsibility in representing the city, a responsibility he said they all take very seriously.

Councilmember Alice Lobell referred to the raise as “a good starting point,” and agreed a conversation regarding any discrepancies needed to be had further down the line. “The point of this 10-percent raise, at the end of the day, is to let our employees know how much we appreciate them,” she said.

Ultimately, the budget was approved at the official meeting. It was decided that there would be an additional meeting in upcoming months to discuss how pay packages for municipal employees in Helena compared to surrounding cities. According to Vancleave, the 10-percent increase will raise the minimum wage for city employees to $15 per hour.

“City employees give their all,” said Vancleave. “They work around the clock to provide vital services to our citizens, and they deserve a level of compensation that is commensurate with the work they perform.”

The budget was also amended to include an additional $3,000 for the historical foundation and the City of Helena Museum, and an additional $1,000 for diversity, which, according to Vancleave, is “to help support the city’s commitment to a diverse workforce, and to assist the team with community outreach activities.”

The next City Council meeting will be held Sept. 27.