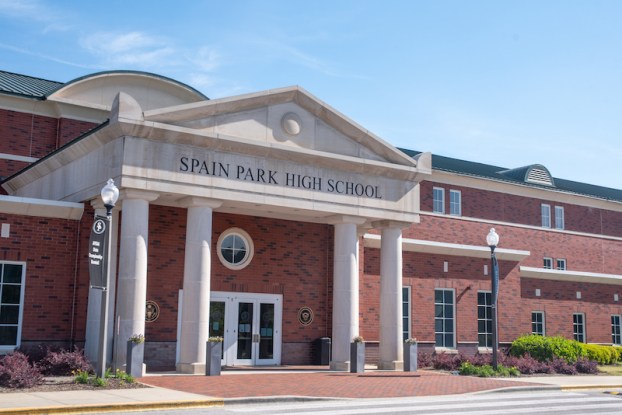 HOOVER – A Birmingham minor has been arrested in connection with online threats involving local school events.

A 15-year-old male was charged with allegedly making terrorist threats related to future athletic events at Spain Park and Hoover high schools, according to a Hoover Police Department press release on Aug. 31.

“On Aug. 20, the Hoover Police Department received reports of threats made on social media directed at future high school athletic events,” the release read. “The Hoover Police Special Victims Unit, School Resource Officers and Hoover City Schools immediately began an investigation that led to the development of a 15-year-old suspect.”

Since the threats were related to Hoover and Spain Park high school events, the case was presented to juvenile magistrates in Jefferson and Shelby counties.

The suspect was taken into custody, and the case will be heard in juvenile court.

Because the case involves a minor, no further information will be released, including the suspect’s name.