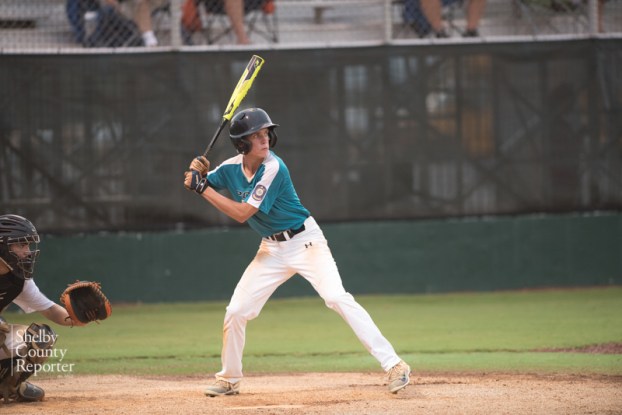 For the first time, Alabama will host the American Legion Southeast Regional Baseball Tournament Aug. 4-8 at the Bobby Hayes Stadium in Pelham. (File)

PELHAM – For the first time, Alabama will host the American Legion Southeast Regional Baseball Tournament Aug. 4-8 at the Bobby Hayes Stadium in Pelham.

The American Legion has had a baseball program for nearly a century, beginning in 1925. Alabama is making history by hosting this tournament for the first time.

The tournament will feature players under the age of 19 from Alabama, Florida, Georgia, Louisiana, Mississippi, South Carolina and Tennessee.

The winner of the championship game will then move on to the American Legion World Series in Shelby, North Carolina Aug. 12-17.

Admission fees are $10 per person each day of the tournament, with free admission for kids ages 10 and under.

There will be other promotions throughout the duration of the event, including First Responders Day on Aug. 5, Family and Faith Day on Aug. 6 and Youth Sports Day on Aug. 7.

“Today, the program has more than 5,400 teams in all 50 states, Canada and Puerto Rico. In college scholarships, the league annually awards a total of $25,000 – $500 for a player selected from each state based upon leadership, character, scholarship and financial need,” according to a press release from the American Legion Department of Alabama.

More information about prices and game times can be found at Alabamaamericanlegionbaseball.com.