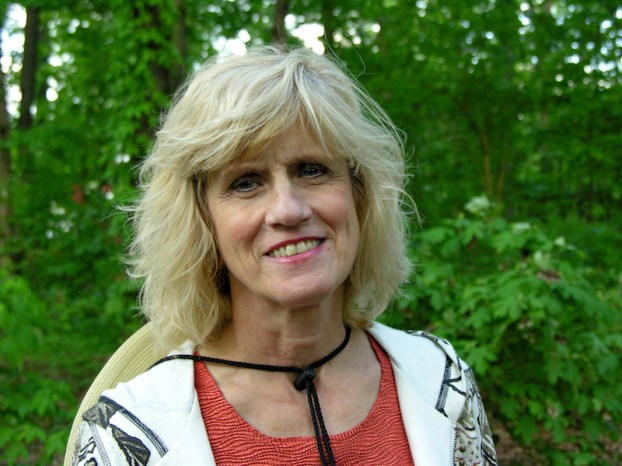 Nancy ‘Nan’ Abbott remembered as an inspiration to many

ALABASTER – Nancy Abbott, former director of the Albert L. Scott Library, passed away on Sunday, May 30 at the age of 75.

Having worked as a librarian for more than 40 years with nearly 30 of those in Alabaster, she was a staple of the community interacting with thousands of people and sharing her love of reading to the local community.

Abbott was born in Birmingham on Sept. 3, 1945, and earned her undergraduate degree at Auburn University. She then went on the receive a master’s degree in library sciences from the University of Alabama.

After finishing her coursework, she went straight into the library field and never looked back. She spent more than 40 years sharing her love of reading with the community. She also played a hand in inspiring others to follow that same passion.

Now the Library Director for the Jane B. Holmes Public Library in Helena, Dan Dearing worked under Abbott in a time when there was less access to public library services. He credited her passion and dedication to her work as one of his inspirations for continuing in the field.

“She was there for 29 years,” Dearing said. “Our area has seen a lot of growth since then. We were a much smaller group back then and she was a big figure back then in the Shelby County public library system. She meant a lot to people in the library field and a lot to the city of Alabaster. She was beloved by staff members and the public. She was a really inspirational person.”

At the Albert L. Scott Library, Youth Services Director Frances Smith worked directly under Abbott dating back to when she was hired in 2004.

“I think that Nan was the epitome of a library director for the times. In the ‘90s she successfully led the library during a major censorship battle which resulted in the library earning an American Library Association (ALA) Intellectual Freedom Award,” Smith said. “She ushered in automation and technology at the library and supervised major renovations including the construction of a new meeting room.”

Smith said that Abbott’s leadership was also instrumental in the library receiving the Alabama Public Library Service certificate of Achievement of Library Standards at the Two Star level.

“We also received many grants while Nan was the director and, you know, she always supported innovative, educational and fun programs for kids and adults,” Smith said. “And she wasn’t afraid to get involved. For example, she even served kids during tea parties. A couple of years ago, she went with me to conduct an outreach story time and craft at a day-care center. And she also led us through the COVID-19 pandemic.”

Abbott’s legacy certainly spread out through the community as at least four people who worked under her later became library directors in their own right. These include Dan Dearing in Helena, Victoria Ashford also in Helena, Steve Gillis in Orange Beach and Alabaster’s current director Kim Roberts.

“Nan was a wonderful person, colleague and boss. She truly cared for everyone around her and was very dedicated to libraries,” Roberts said.

“I think, at the end of the day, Nan really pushed for the library to try to meet the needs of patron from the 20th century to the 21st century,” Smith said.

By NATHAN HOWELL | Staff Writer HELENA – A Helena man was arrested on Wednesday, June 16 by detectives from... read more