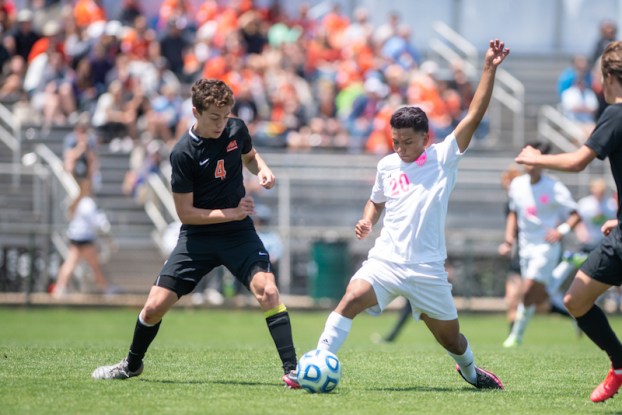 Marvin Ornelas Avalos represented the Pelham Panthers on both the Super All-State and Class 6A All-State teams. (Reporter photo/Keith McCoy)

Every year, soccer teams across Shelby County showcase themselves as some of the best in the state and it becomes even more evident when postseason awards start to roll in.

On the Super All-State team, which honors the top players regardless of classification, the county placed six on the first team and four on the second team.

Those who made the first team included four from Indian Springs, one from Thompson and one from Spain Park.

Indian Springs and Spain Park were the two state champions this year from the county, making school history in the process with Springs setting new state records and the Jags winning their first state championship.

The county also had 33 named to the honorable mention portion of the team, many of whom were also on their respective classification’s All-State team.

In Class 7A, seven players made the team, including six on the first team.

Spain Park was well represented with Jacob Jowers and Kaleb Jowers both making the first team along with Melendez. In addition to those three, Josh Rowland earned a spot on the second team for the Jags. 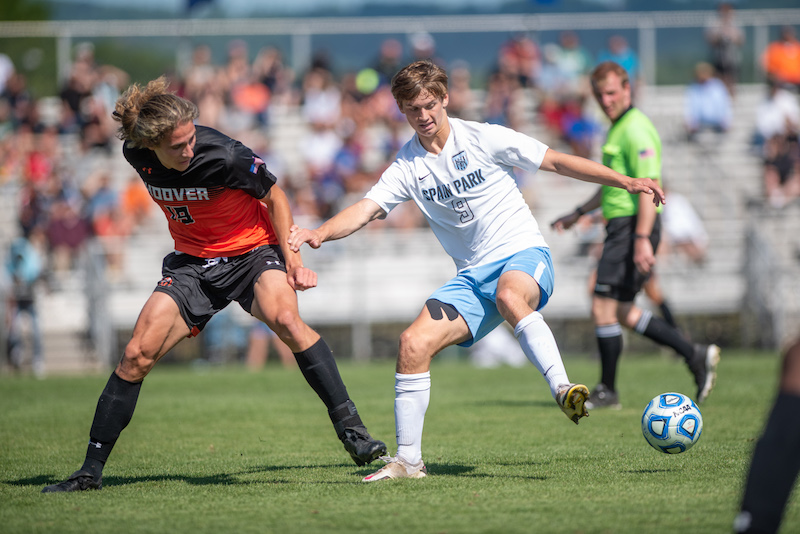 The Oak Mountain Eagles placed two on the first team, as Seth Acton and Grant Renfrow both made it after special seasons.

Gentile represented the Warriors on the first team after a strong season as a defender.

The county had the highest representation on the Class 6A All-State team with nine players earning a spot, including three on the first team.

Those three players including Chris Nettuno and Matt Reinsch from Chelsea as well as Marvin Ornelas Avalos from Pelham.

On the second team, Pelham had three more players make the list thanks to Kenneth Hernandez Garcia, Alejandro Hernandez and Braden Troxell, while Briarwood had two and Helena one.

Indian Springs put together a strong group of players on the Class 4A-5A All-State team with Nabors, Tozzi, Alexander and Tosh all making the first team.

And in the 1A-3A classification, Westminster at Oak Mountain was represented by Crawford Merk on the All-State second team.