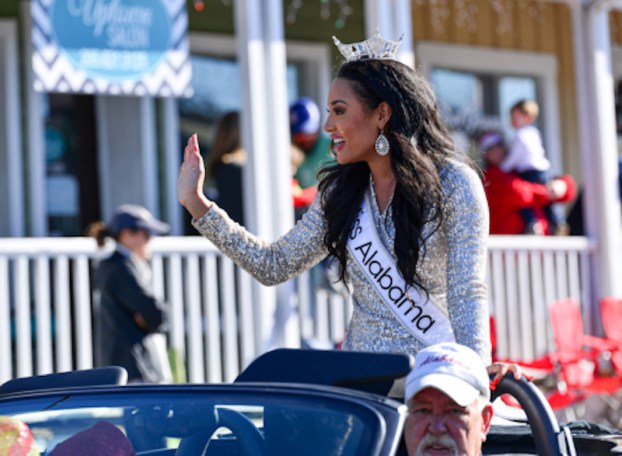 Shelby County has 6 with local ties competing in Miss Alabama

Tiara Pennington’s reign as Miss Alabama lasted longer than usual due to COVID-19 giving her a second year with the crown, but the Helena resident’s tenure will soon come to an end when the 2021 Miss Alabama pageant happens in June.

The competition will take place on June 12 at the Alabama Theatre, and while Pennington will have to crown the next winner, there is a chance it’s another champion with Shelby County ties.

Three competing in the competition are from Shelby County, while three others have ties to the county as current or former Miss Shelby County pageant winners.

Tiffany Millan of Alabaster, Isabella Powell of Calera and Harley Chapin of Columbiana are three of the 39 women vying for the crown and call the county home. 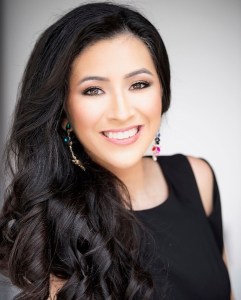 Millan, a current student at UAB, is competing as Miss UAB and is a graduate of Thompson High School.

Chapin is a 2019 graduate of UAB and will be competing in the competition as Miss Trussville. From Columbiana, she is also a graduate of Shelby County High School and formerly competed in the pageant as Miss UAB when she was a student at the university. 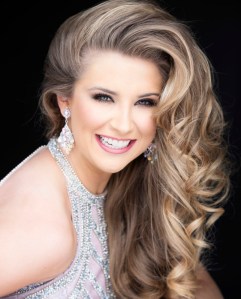 She has worked locally in Shelby County during her reign as Miss University of Alabama 2020 by helping spearhead a project to revamp the sensory room at Columbiana Middle School. 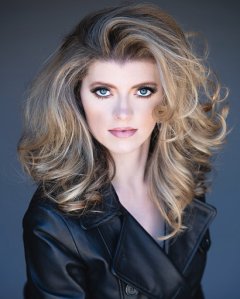 All three will look to bring home the title of Miss Alabama as Shelby County residents during the upcoming competition. 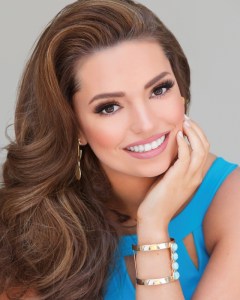 The current one to hold the crown is Shiann Harper, who will be competing in this year’s Miss Alabama pageant as Miss Shelby County. She is a current student at UAB and is from Mount Olive.

Miss Shelby County 2019, Makalyn Heaslett, will also compete in the pageant as the Miss Gardendale Magnolia Festival winner. She is a current student at Auburn University from Muscle Shoals. 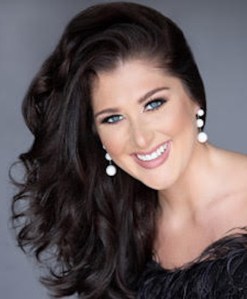 The final with local ties to compete is University of Montevallo student Charity Bowden, who was Miss Shelby County 2018. From Hope Hull, she is competing as the Miss Leeds Area winner in this year’s pageant. 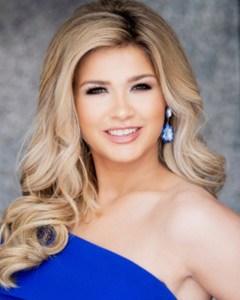 Bowden also competed in the 2019 competition as Miss Shelby County and was first runner-up.

FROM STAFF REPORTS A child has died from a gunshot following an accidental shooting in Maylene on Monday, May 17.... read more