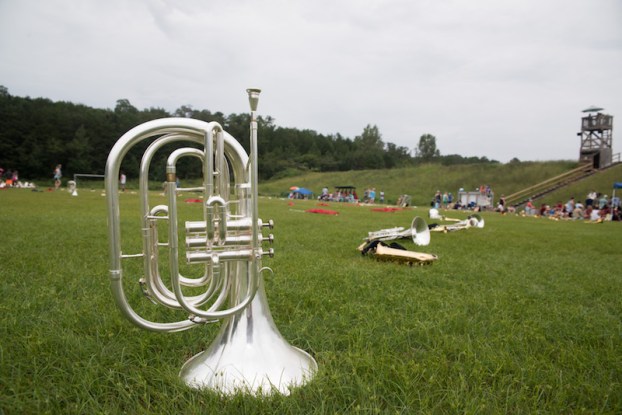 Shelby County Schools released a statement on Feb. 25 confirming it will issue refunds to Chelsea band parents for a trip canceled because of COVID-19 last spring. (File)

Shelby County Schools will provide refunds to the parents of local band students for a canceled out-of-state trip last spring.

Band parents from Chelsea Middle and Chelsea High schools will receive refunds from the school district for a band trip to Orlando, Florida, that was canceled because of the COVID-19 pandemic, according to a statement issued by SCS on Feb. 25.

The update comes after months of uncertainty regarding the refunds, which were expected to come from the Florida-based travel company the district used to coordinate the trip.

“The school district is contacting parents by mail to offer the refunds after making several unsuccessful attempts to get the money refunded by Musical Destinations, the travel company which the band program used to arrange the trip,” the statement read.

When the trip was canceled, parents like Chelsea’s Joe Frost assumed they would be refunded their money. But almost a year later, they were still waiting and wondering what happened to it.

“It’s a lot of money,” said Frost, whose son James was a senior in Chelsea High School’s marching band last year. He and other parents had paid the full amount – about $800 per student – to the school prior to the trip being canceled shortly before the departure date, and the school then submitted payment to Musical Destinations. “We’re talking about a large amount of money. Where did that money go, and why can’t they refund the money?”

In the summer, Frost said CHHS notified parents it had emptied the band boosters account and divided the funds among all of the band parents to provide partial refunds, which ended up totaling about $65 per student. But the question of when parents would receive the rest of their refunds remained.

“After repeated unsuccessful attempts, the executive leadership team has decided to refund all parents what they have paid Musical Destinations for the Orlando band trip,” Assistant Superintendent of Finance and Chief Financial Officer John Gwin wrote in a letter to parents.

Attempts to reach the owner of Musical Destinations for comment have been unsuccessful.

Gwin said the district waited to make the refunds to parents because it was pursuing all available options before making the refund from the district’s general fund.

The district will continue to seek reimbursement from Musical Destinations to replace the money being used from the general fund for the parent refunds, Gwin said.

FROM STAFF REPORTS Shelby County Schools has released information regarding the district’s remote learning plans for students for the 2021-2022... read more