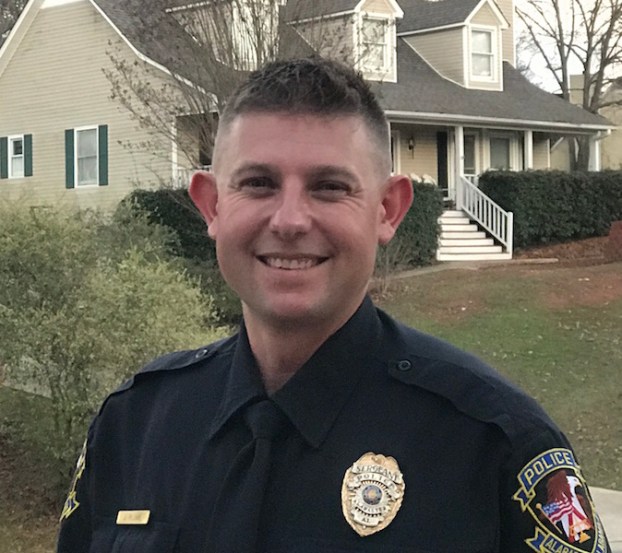 Alabaster Police Department Sgt. John Plumb was recently recognized for his dedication to the department. (Contributed)

When patrol sergeant John Plumb first became acquainted with his job almost 19 years ago, he knew Alabaster was the city he needed to serve.

In observance of Law Enforcement Appreciation Day, the Alabaster Police Department recently honored Plumb for his dedication to serving the city.

Prior to becoming a police officer, Plumb graduated from the University of Alabama at Birmingham with a major in criminal justice and minor in psychology.

Plumb’s first and only job in law enforcement following his time at UAB has been to serve his hometown of Alabaster.

“I live in Alabaster, and I thought it was important for me and my family to work in the city that I live in,” Plumb said. “It gave me even more of a vested interest and duty to protect the citizens of Alabaster, which included my family. So after graduating from college, I applied at Alabaster and they hired me and sent me to the academy.” 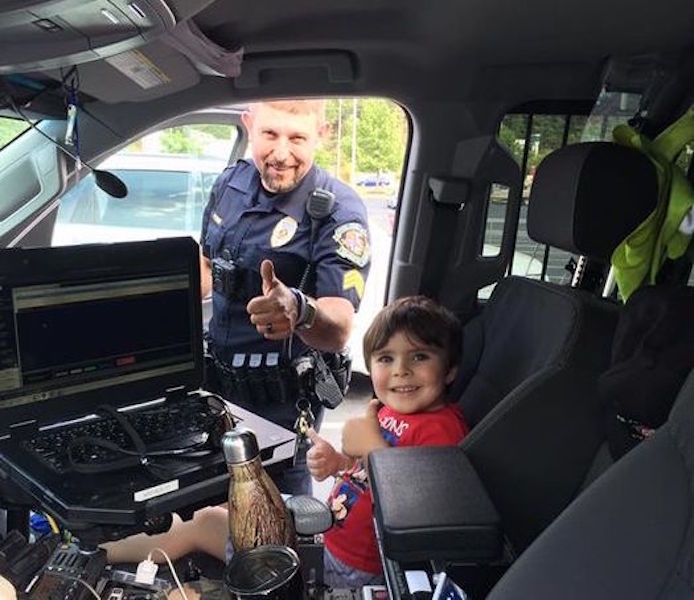 Plumb first became drawn to law enforcement when he was working as a bail enforcement agent years ago. Witnessing the police officers around him protecting the community inspired Plumb to become a part of the process.

He then turned in an application and went to the academy to work toward his newfound goal.

As controversial debates unravel throughout the nation, police officers are impacted everywhere. Plumb said although it is the most difficult part of his job, his confidence and pride in the APD is still as strong as ever.

“The hardest part of my job is watching the events unfold nationwide that put a negative light on law enforcement and knowing that the police department I work for is fortunately not suffering from the same types of negative portrayals,” Plumb said. “Having a lot of people be negative toward police departments and being able to maintain being positive in the current political environment is a difficult task.”

Each day presents an opportunity for growth as an officer, Plumb said. The experience of going into work every day and having something different happen is exciting to him.

“It could be the same nature or the facts and the events of that call could be totally different from anything I’ve ever seen,” Plumb said. “We find out how to solve each individual case because there isn’t a cookie cutter response to each call. We have to figure out how to get to the particular problem.”

Becoming a part of the Alabaster community being able to serve it is the most rewarding aspect of Plumb’s job and one he says won’t soon go away.