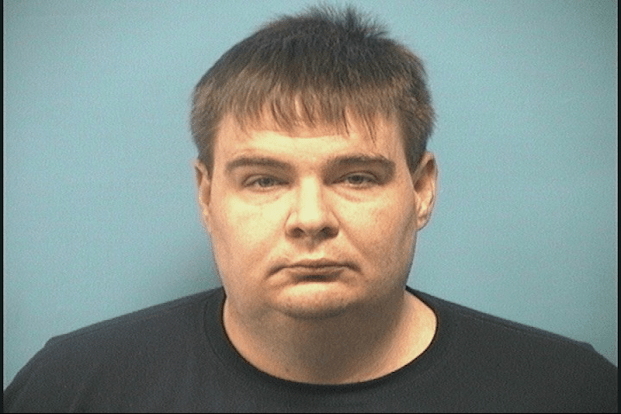 The former employee of a Burger King restaurant from Pelham was recently arrested for theft, identity theft and computer tampering after allegedly stealing almost $30,000 from Burger King and Premier Kings, Inc.

Daniel Andrews, a Pelham resident, was booked into the Shelby County jail on Tuesday, Nov. 10, and released that same day after posting bail with bonds totaling $50,000 with six different charges.

He was charged with two counts of theft in the first degree, one count of identity theft and three counts of computer tampering.

According to court documents, Andrews, 35, is accused of changing a computer program to add fraudulent hours or create fake Burger King employees for personal financial gain.

Court records also show that Andrews used a previous employee’s debit card to benefit himself. He allegedly used the card to put fake income on the card before then spending the funds on the card.

The case has been assigned to Judge Daniel A. Crowson Jr. and Andrews is scheduled for a hearing in court on Feb. 3, 2021.

By NATHAN HOWELL | Special to the Reporter  PELHAM —  Adults and children were given the opportunity to flex their... read more