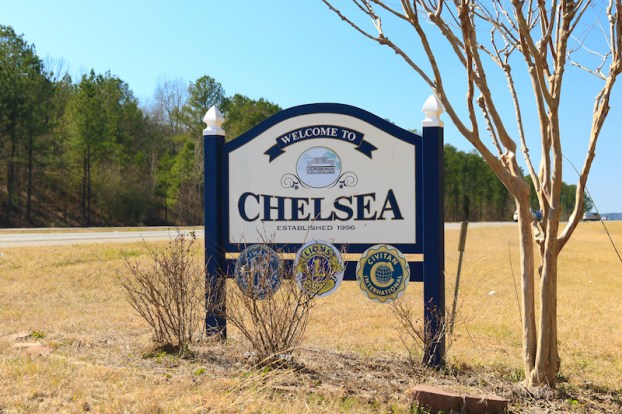 COLUMBIANA – The process of starting a realignment project at the intersection of Shelby County 47 and Shelby County 39 in Chelsea moved forward as the Shelby County Commission approved a CSXT agreement for it on Monday, Oct. 26.

“I can’t begin to tell you how difficult it’s been to get this agreement,” Shelby County Engineer Randy Cole said, praising County Attorney Butch Ellis for his efforts in securing the agreement this year. “For that, we get to pay $388,000 to upgrade that railroad crossing.”

The project also was included in the transportation plans Chelsea submitted in August 2019 as a part of the Rebuild Alabama Act, which requires municipalities to share plans annually for projects on which they expect to spend funds collected through the act’s tax increases.

The project is estimated to cost a total of $1 million, according to Chelsea’s transportation plan.

Cole said bids for a project to install a roundabout at the entrance of the Shelby County Airport and Shelby West Corporate Park would be opened on Thursday, Oct. 29.

The county is rebidding a project for intersection improvements and a traffic signal at Shelby County 41 and Hugh Daniel Drive.

“We only had one bidder last time that was way out of budget,” Cole said. “We redesigned it a little bit to bring the price down, and we expect to have multiple bidders and be much more competitive.”

The Shelby County Highway Department on Oct. 29 held a public information meeting for a project involving the replacement of the Norfolk Southern Railway Bridge on Shelby County 55 in Sterrett and about 1,146 feet of reconstructed and resurfaced approaches to the bridge.

In other business, the Commission approved a resolution for hard steel items for the Shelby County Highway Department.