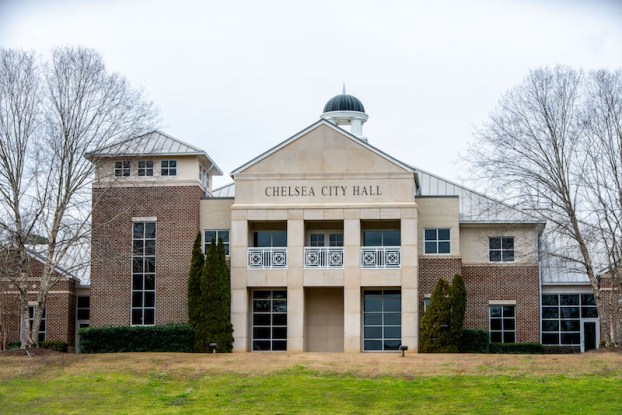 Shelby County had the highest Census response rates of Alabama’s 67 counties, while eight cities in the county had a response rate greater than 80 percent. (File)

As the window for the 2020 Census self-response closed on Wednesday, Oct. 14, Shelby County came out in first place within Alabama’s 67 counties with a final rate of 78 percent.

According to County Community Services Manager Reggie Holloway, because of the efforts of the Complete Count Committee, the county was able to surpass all other counties, while many cities in the county ended with a completion rate greater than 80 percent.

“Shelby County led the state in the self-response gathering phase from beginning to end,” Holloway said.  “Please remember our Census self-response data gathering phase started right when COVID-19 came about, and the course of our county, state and nation changed. The pandemic continues to have a great effect on us.”

These are all higher than the national average response rate of 67 percent and the state average rate of 63 percent.

Pea Ridge and Shelby were the only two areas with a less than 60 percent response rate.

Overall, Alabama currently has the lowest response rate of all states, but more than half of Shelby County cities and municipalities beat the national average.

By ALEC ETHEREDGE | Managing Editor MONTGOMERY – While some states are easing mask mandates around the country, Alabama will... read more