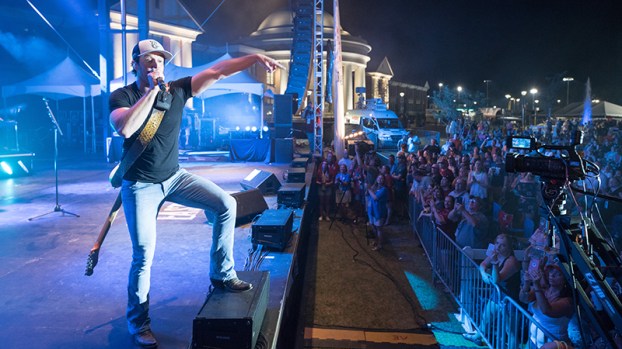 Alabaster has been ranked as the 39th best place to live in America by Money.com. (File)

ALABASTER – Money.com recently released its best places to live in America list for 2020 and one Shelby County city was firmly in the top 50.

Alabaster, the county’s largest city with a population of 33,000 people, ranked 39th on the list, which was determined by combining affordability, economic growth and quality of life.

“We considered data about every location’s economy, housing market, cost of living, diversity, public education, health and safety, weather and lifestyle, and amenities, all of which was provided by research partner Witlytic,” the website stated. “We put the greatest emphasis on economic factors (such as employment opportunities), housing, cost of living, diversity and health and safety. Education, weather and lifestyle, and amenities — both for safety and entertainment — also played a role in our calculations.”

One reason for the high remark from Money.com was the percentage of those who own their home. More than 80 percent of households in the city own their homes according to the website, which is much higher than the U.S. average of 68 percent.

Alabaster’s median home costs $192,000, which is more than the state average, but 30 percent less than the national average.

The median household income is $75,000 and the unemployment rate is 5.4 percent, both of which played factors in the decision as well.

The way of living is also a major selling point with CityFest each summer being Alabama’s largest free music festival, while the city’s Christmas parade is one of the largest in the state.

Alabaster City Schools is also one of the top in the state sitting at No. 19 according to Niche.com. That also helps with the quality of living and makes Alabaster an attractive city to raise a family.

To create Money.com’s Best Places to Live ranking this year, the website looked at cities and towns with a population of at least 25,000.

They then removed any place that had more than double the national crime risk, a median income level lower than 85% of its state’s median or little to no ethnic diversity. This yielded a list of 1,890 locations.

Every location was researched to ensure that the statistics were a true representation of each place, and that other negative factors weren’t at play.

To ensure geographic diversity, they limited  list to one place per county, and two places per state (with the exception of states with fewer than 40 people per square mile, which were only featured once).

Rankings were derived from 115 separate types of data, in the following categories:

HPD officer injured in wreck now in stable condition, has long road ahead