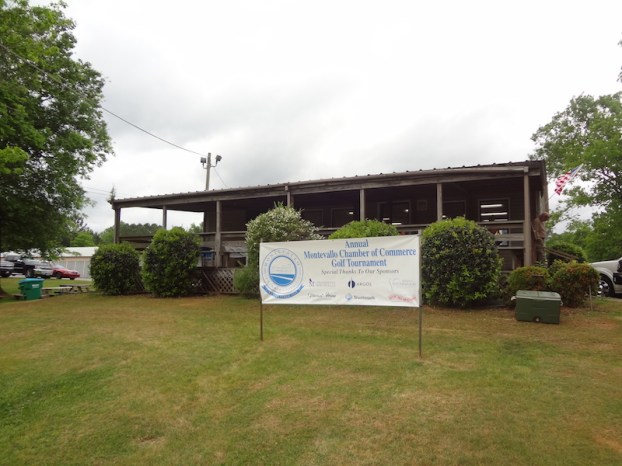 The Montevallo City Council passed an ordinance Sept. 14 authorizing the University of Montevallo to operate the city golf course with a professional management company and financial support from the city. (File)

MONTEVALLO – An ordinance transferring Montevallo’s public golf course assets to the University of Montevallo passed in a 3-2 vote following a lengthy discussion at the Montevallo City Council meeting on Sept. 14.

The ordinance authorizes the university to operate the golf course with the help of a third-party professional management company and financial support from the city in the amount of $15,000 in the first year and $37,500 in the second year.

“The university does want to keep it open to the public,” University of Montevallo Athletic Director Mark Richard said. “It brings commerce to the city.”

The city’s lease for the golf course was set to expire Sept. 30.

During a discussion in the Council’s work session, Councilmember Rusty Nix recommended the city retain ownership of the golf course with continued payments from the university.

Mayor Hollie Cost said the golf course has been a “significant and continual loss of revenue for the city,” adding the city has lost roughly $600,000 in the last 10-12 years.

Richard said the university’s goal would be to enter into a two-year agreement with the management company initially and then possibly extend it if appropriate.

The Council voted to leave the regular order of business to vote on the matter Sept. 14 instead of tabling it until the Sept. 28 meeting, which would be two days before the lease expires.

Councilmembers Arthur Herbert, Jason Peterson and Mayor Hollie Cost voted in favor of the ordinance, while Councilmembers Tiffany Bunt and Rusty Nix voted against it.

“We don’t take this decision lightly,” Cost said. “Obviously, we all care and want what’s best for the community, and we all still want it to be a golf course. We just might have different ideas about how that could come about.”