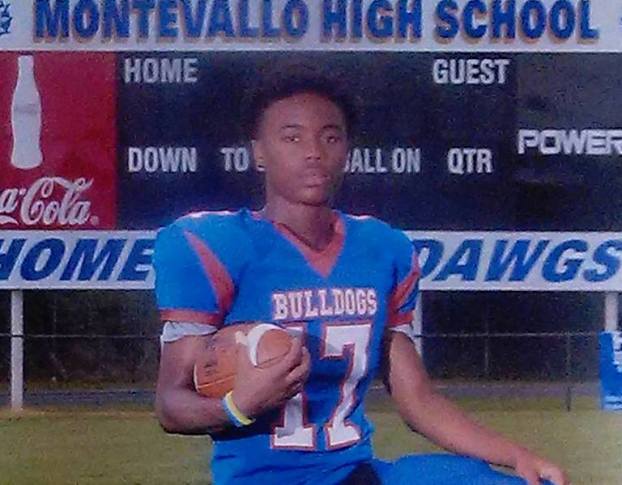 MONTGOMERY – An investigation is underway by the Montgomery Police Department after an Alabama State University student was found dead on Monday afternoon, Sept. 14.

Alabaster resident Adam Dowdell, Jr., a 22-year-old who graduated from Montevallo High School in 2016 and was in his second year at ASU, was found by the MPD around 2:45 on Monday after he went missing on Tuesday, Sept. 8.

His body was found at the 800 block of Hutchinson Street and was transferred to the Alabama Department of Forensic Science where an autopsy was done and he was identified. 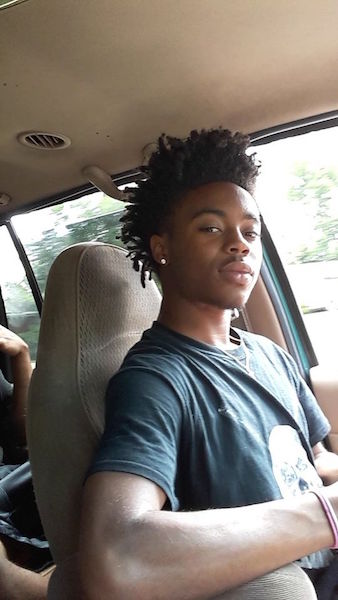 The last time Dowdell was seen before going missing was on Sept. 8 as he left his dorm to got to an ATM.

It marks a sad time for the family as Dowdell’s dad, Adam Levelle Dowdell, Sr. died earlier this year on Jan. 16 at the age of 46.

The case remains under investigation and no arrests have currently been made by the Montgomery Police Department. If you have any information that can help investigators you are encouraged to contact the MPD at 334-625-2532.

FROM STAFF REPORTS The University of Montevallo’s newly opened Center for the Arts has been selected as one of the... read more