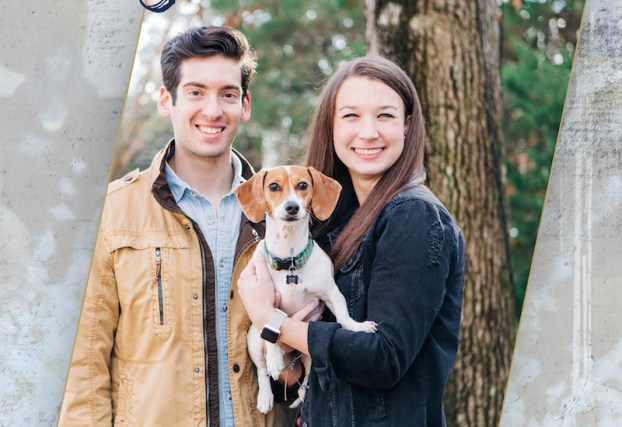 Briarwood has named Hannah Josey, right, its next volleyball head coach after she led her last two coached teams to state championships at the AISA level. (Contributed)

NORTH SHELBY – After Jeff Robertson spent the previous four seasons leading the Briarwood varsity volleyball team, and nine before that leading the junior varsity team, the Lions announced their next head coach on Tuesday night, May 19.

Hannah Josey will now lead the team after spending time previously at Eastwood Christian School in Montgomery and Edgewood Academy in Elmore.

“We are excited for so many qualities that coach Josey has, including her strong commitment to Christ,” Athletic Director Jay Matthews said in a press release.

Matthews also thanked Carly Cline for handling the job on an interim basis and is excited to see what she and Josey can do together.

“I truly believe that coach Cline and coach Josey will work as incredible partners during this time of transition along with the rest of our talented staff,” he said.

Sara Wilson, the school’s new women’s athletics coordinator, and Cline will be working on a way to help the team meet Josey in a safe way following COVID-19 safety precautions in the coming weeks.

During her most recent season leading Edgewood, Josey helped the Wildcats finish the state-championship season a perfect 27-0, dropping just seven games the entire season and beating 22 of the 27 opponents in straight sets.

Josey was named the Elmore County Coach of the Year and was also selected as the Montgomery Advertiser’s Coach of the Year for the remarkable season. She also coached the East team for the 2019 AISA All-Star volleyball game.

A graduate of Troy with a bachelor’s degree in sports management, Josey heads to Briarwood with her husband Michael, who she has been marred to for two years.

While the AHSAA has suspended all activities in accordance with the state department of education, the hope is that Josey will be able to begin workouts and conditioning with her team in June as she looks to make an immediate impact on Briarwood’s program during the 2020 season this fall.

BY NATHAN HOWELL | Special to the Reporter HELENA – Helena Hollow will be hosting a “Second Chance Dance” for at... read more