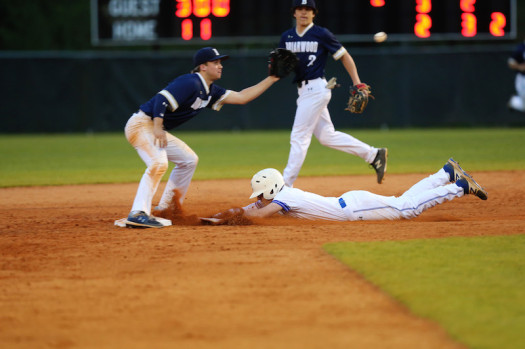 Chelsea and Briarwood were two teams that experienced major impacts to their spring sports teams with the latest reclassification shift by the AHSAA. (For the Reporter/Cari Dean)

Despite not finishing the spring sports season in 2020 due to the spread of COVID-19, the AHSAA went ahead with reclassification for each spring sport at a special meeting on Thursday, May 7.

Including sports such as baseball, golf, outdoor track and field, soccer, softball and tennis, there were plenty of changes that impacted the 13 AHSAA schools that participate in spring sports locally.

Below, we break down the changes that will be in effect for each sport during the 2020-21 and 2021-22 spring sports seasons.

In baseball, there won’t be too much of a change for 7A classification teams. Class 7A, Area 5 will remain the same featuring both Oak Mountain and Thompson with Hoover and Tuscaloosa County being the other two competitors.

The only change will come in Area 6 where Gadsden City will replace Mountain Brook, who is moving down to the 6A classification. In Area 6, Spain Park will join Gadsden City, Hewitt-Trussville and Vestavia Hills.

The 6A classification is where some of the bigger changes will occur.

Previously, county teams Calera, Chelsea, Helena and Pelham were in the same area (Class 6A, Area 8). That has now changed.

With Mountain Brook moving down, Chelsea will join them in Area 9, while fellow county team Briarwood will be moving up from 5A to the same area with Homewood being the fourth and final team. It’s an area that should set up to be one of the most difficult in the state with the Spartans ranked highly in 7A this year and Briarwood and Chelsea both off of state championship appearances in 2019.

Calera, Helena and Pelham will now join Chilton County in Area 6 for the next two seasons.

In Class 5A, Shelby County will also see some changes, taking on Central-Clay, Sylacauga and Talladega County—all three of which will be new opponents.

Indian Springs and Montevallo will go from being in the same area to different areas in Class 4A. Springs will now be in Area 8 with Dora, Fultondale and Oak Grove, while Montevallo is headed to Area 5 with Bibb County, Dallas County and West Blocton.

And in Class 2A, Vincent will go from a three-team area to a four-team Area 8 featuring Central-Coosa, B.B. Comer and Fayetteville. 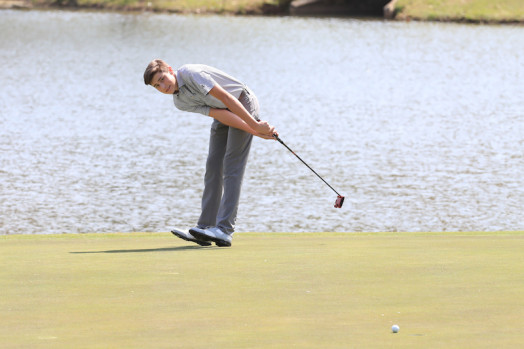 Golf won’t see quite as many changes as baseball, with many sections remaining the same.

In Class 7A, Section 3, Oak Mountain, Spain Park and Thompson will continue to take on the same teams other than Mountain Brook in both boys and girls. Instead, they’ll now take on Gadsden City.

For the girls, Chelsea, Helena and Pelham will compete in Section 3 against Benjamin Russell, Chilton County, Stanhope Elmore and Wetumpka.

The 4A boys classification will see Indian Springs and Montevallo continue to compete in Section 2. 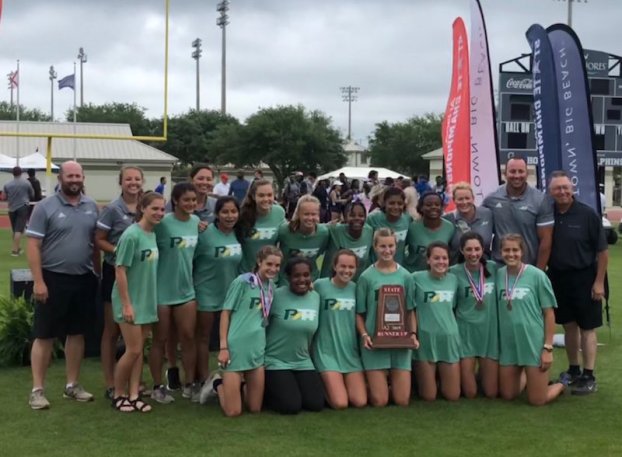 The 6A classification will see Briarwood make the jump up to join Section 2, where they’ll join Calera and Chelsea, while Helena and Pelham will take part in Section 3, where Mountain Brook has moved to from 7A.

Class 5A will see Shelby County remain in Section 2, while Montevallo and Indian Springs will be in Section 3 in the 4A classification.

Westminster at Oak Mountain will again be in the 2A classification in Section 2, while Vincent will be in Section 3. 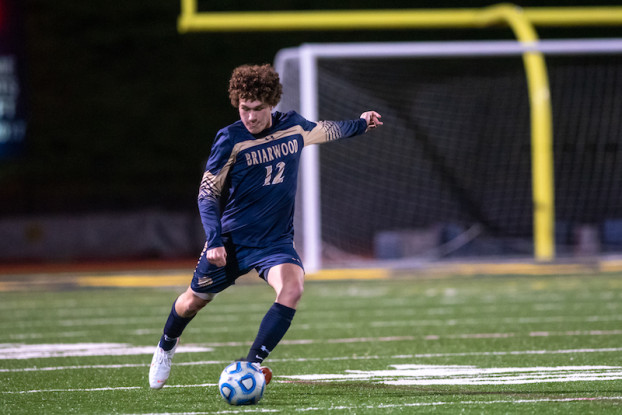 Soccer will see a few key changes as well, starting with Spain Park in Class 7A, Area 6. The Jaguars will no longer have to compete against Mountain Brook, who moved down to the 6A classification.

Instead, they’ll compete against Gadsden City. Oak Mountain and Thompson will remain in Class 7A, Area 5 together, taking on Hoover and Tuscaloosa County.

The 6A classification, however, will see the biggest change.

Previously, rivals Chelsea, Helena and Pelham were in the same area, while Calera was in Area 6.

Now, Calera will join Helena, Pelham and Chilton County in Area 6, while Chelsea will join one of the most difficult areas in the state featuring Briarwood, who moved up, Mountain Brook, who moved down, and five-time state champion Homewood.

In the 4A-5A classification, Indian Springs, Montevallo and Shelby County will compete in a five-team area also featuring Sylacauga and Talladega.

Westminster at Oak Mountain will continue to be the lone school in the 1A-3A classification. The Knights will be in Area 4 competing against Childersburg, Cornerstone Schools of Alabama, Holy Family Catholic, Holy Spirit Catholic and Tarrant. 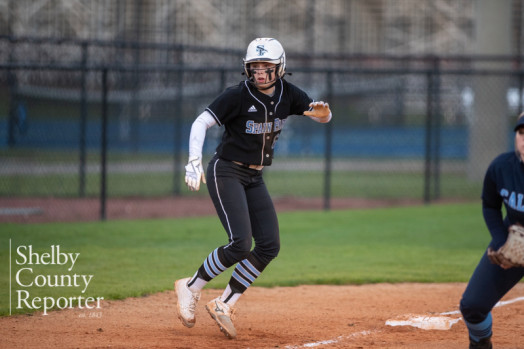 Softball will see a slight shift for the 7A classification as Thompson will be in a three-team area (Area 5) with Hoover and Tuscaloosa County, while Oak Mountain and Spain Park will be in Area 6 with Hewitt-Trussville and Vestavia Hills.

Shelby County will move from Class 5A, Area 6 to Area 8 and will now take on Central-Clay, Sylacauga and Talladega the next two seasons.

The 4A classification will see Montevallo competing against Bibb County, Dallas County and West Blocton in Area 5, while Indian Springs will compete against Dora, Fultondale and Oak Grove in Area 8.

Vincent Middle High School will remain in Class 2A, Area 8 and will continue to take on Central-Clay and Fayetteville with the addition of B.B. Comer. 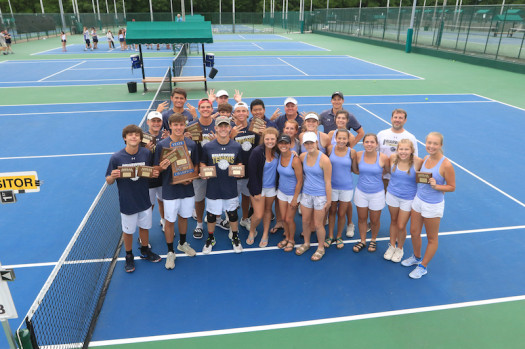 Class 6A will continue to pit Chelsea, Helena and Pelham against one another in Section 3, as well as Benjamin Russell, Chilton County, Stanhope Elmore and Wetumpka.

Briarwood, whose boys and girls have dominated in the 4A-5A classification will now move up to 6A where they’ll take on Homewood, Mountain Brook, Oxford, Pell City and Shades Valley in a difficult Section 5.

The 4A-5A classification will see Indian Springs and Montevallo compete in Section 4 with Altamont, Corner, Jemison, John Carroll and Ramsay.

Westminster at Oak Mountain will compete in Section 3 of the 1A-3A classification alongside Decatur Heritage, Plainview, Pleasant Valley, Saint Bernard, Sylvania and Westbrook.

By ALEC ETHEREDGE | Managing Editor It was a win like no other. After head coach Ken Headley passed away... read more