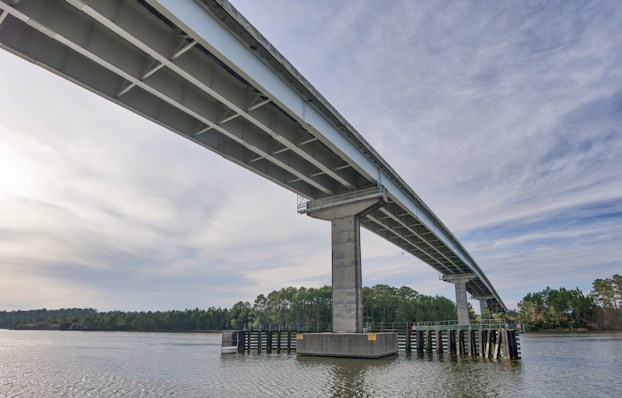 COLUMBIANA – A proposal to build a toll bridge over the Coosa River connecting Shelby and Talladega counties was denied by a unanimous vote of the Shelby County Commission at its meeting on Monday, March 23.

Private developer Tim James requested the Commission consider the granting of a license to operate the toll bridge, which would have connected Shelby County 28 and Talladega County 26 at the Perkins Landing community in Shelby County.

The proposal ignited passions on both sides of the issue, with opponents, especially, petitioning the Commission for weeks and voicing their opinion at a public involvement meeting on Feb. 18.

Residents were also asked to submit feedback about the project to the county, which tracked responses and referenced that feedback in the resolution to deny the license.

County staff was able to sort the responses received by address. The only subset that had a majority in favor of the bridge was out-of-county residents, according to Kevin Morris, commissioner for District 1, which includes the site of the proposed bridge.

Specifically among District 1 residents, 755 people indicated they were opposed to the bridge while 412 were in favor and 30 said they did not have an opinion.

Morris said he voted to deny the license based on those responses.

“I stated early on that I would go with what my district wanted,” Morris said and added that he hopes people can now come together and focus on the future of the district and the county. “I want to see our area continue to focus on the right thing. I hope people can continue to evaluate what change can look like in the future. I’m thankful we got this behind us. It’s been a tremendous drain on county staff.”

The proposed 1,600-foot bridge, called the Coosa River Express, was estimated to cost between $30-$40 million when combined with four to five miles of new roadways and improvements to existing roadways, including a roundabout where East College Street meets Shelby County 28 near Shelby County High School in Columbiana.

The most common concerns listed about the project included environmental impact, increased traffic and a strain on public safety departments; while those in favor thought the toll bridge could spur economic growth and provide a faster route between the two counties.

Tim James was contacted for comment on the vote. He has not replied.