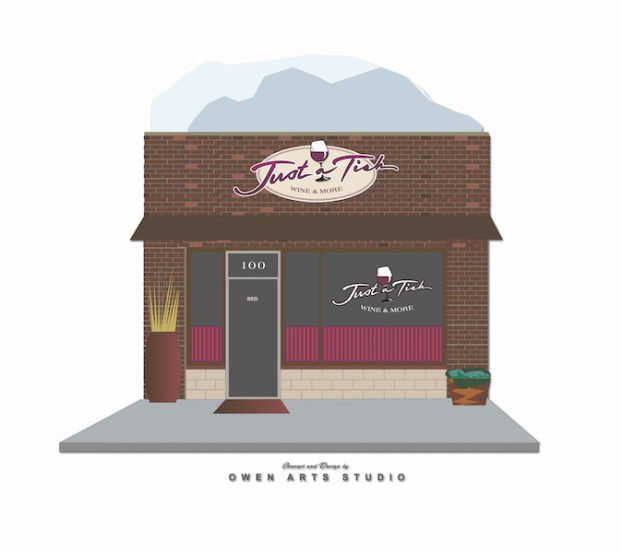 Wine shop to open in Columbiana

COLUMBIANA – Resident Kelly Davis is pouring her time and energy into a new business she intends to open in her hometown this spring.

“I have had a dream to do something in our city, and I’m acting upon it,” Davis said.

Davis said she plans to stock the shop with a variety of wines available for purchase by the bottle or by the glass.

She also plans to hold wine tastings and small group events at the shop, which will have seating for up to 16 people.

Davis said the shop’s name, Just A Tish, is the response Davis’s grandmother would give when someone asked her if she wanted any wine.

The shop will be open Tuesday-Saturday. Hours will be announced at a later date.

CALERA – Construction will begin for Shelby County’s first and only QuikTrip gas station by the end of 2020. The... read more