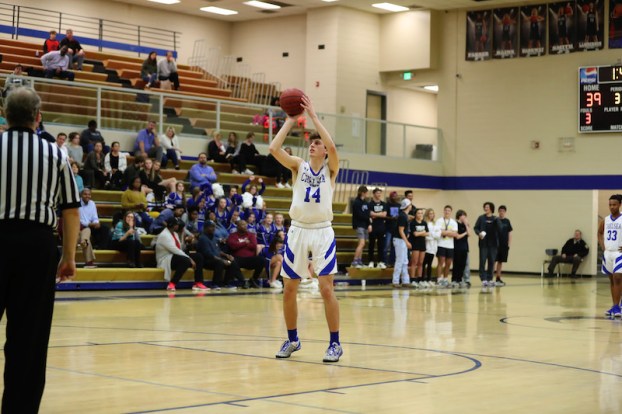 Reclassification for winter sports was set by the AHSAA on Tuesday, March 3, and it saw major shakeups for basketball and wrestling. (For the Reporter/Cari Dean)

On Tuesday, March 3, the Alabama High School Athletic Association announced its reclassification for all winter sports including basketball, bowling, indoor track and field and wrestling.

Basketball saw some major changes to several areas for local county teams, mainly in the 6A classification.

That area not only features both of those teams, who were in difficult classifications last year, but will also see Chelsea slide from Class 6A, Area 8 into Area 9, while Homewood will slide over from Area 10.

Mountain Brook will be the team to beat in the area after winning four titles in a row before losing by two points in this year’s championship game.

That also means changes for Calera, Helena and Pelham, who were all previously in Class 6A, Area 8 with Chelsea. Those three teams will now be in Class 6A, Area 6, with Chilton County, who is moving up from Class 5A.

With Mountain Brook’s move down, that also means a new addition to Class 7A, Area 6 with Gadsden City taking the Spartans’ spot. That means Spain Park will be competing against the Titans, Vestavia Hills and Hewitt-Trussville.

The other 7A classification, featuring Oak Mountain and Thompson locally, will remain the same. It will feature the Eagles coming off a berth in their first-ever Final Four; the Warriors, who went to the Sweet 16 two years ago and return the bulk of their talent; Hoover and Tuscaloosa County.

While Shelby County, Montevallo and Vincent will all remain in their respective classifications, they’ll be competing against new teams during the next two seasons.

For the Wildcats, they’ll remain in Class 5A, Area 8, but they’ll now be taking on Central-Clay, Sylacauga and Talladega. It marks a shift for Shelby County, who was competing against Jemison, Marbury and Chilton County.

Vincent will make the move from Class 2A, Area 10 down to Area 8 where the Yellow Jackets will compete against Fayetteville, B.B. Comer and Central-Coosa. Previously, the Jackets were matched up against Altamont, Tarrant and Sumiton Christian.

In addition to several shifts in basketball, wrestling is making some big changes as well, including a shift in the order of classifications. 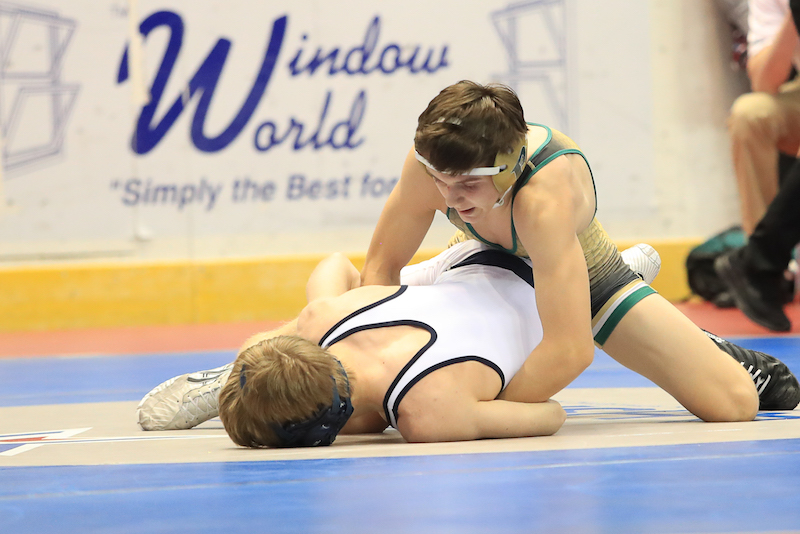 Previously, wrestling was divided into the following classifications: Class 1A-5A, Class 6A and Class 7A.

With the new realignment, wrestling will still have three classifications, but they’ll be divided up in 1A-4A, 5A-6A and 7A, which is a drastic shift for several reasons.

According to the AHSAA, the reason for the shift was “to help create balance based on number of schools participating.”

“Wrestling has seen significant growth among member schools in the last four years—especially in southern Alabama,” the AHSAA said in a statement. “The larger schools have dominated the sport in the previous 1A-5A division. In 2020, eight of the top 10 teams at the 2020 State Championships were Class 5A schools and 11 of 14 individual weight divisions were won by wrestlers from Class 5A schools. Twenty-one of the 28 wrestlers in the championship matches represented 5A schools.”

With this change, not only will 5A teams have stiff competition against 6A teams, but smaller schools between 1A and 4A will now have the opportunity to grow their programs.

The 5A-6A classification will now be a torrid one with Mountain Brook moving down from 7A to 6A, as well as a few other teams moving up. The 6A classification was already one of the toughest, but will now feature more competition with several state wrestlers returning.

Outside of those big changes to wrestling, Briarwood will move to the 6A classification for indoor track and field after previously competing in the 4A-5A classification.

By ALEC ETHEREDGE | Managing Editor HANCEVILLE – After losing in the Elite Eight a year ago, the Vincent Yellow... read more