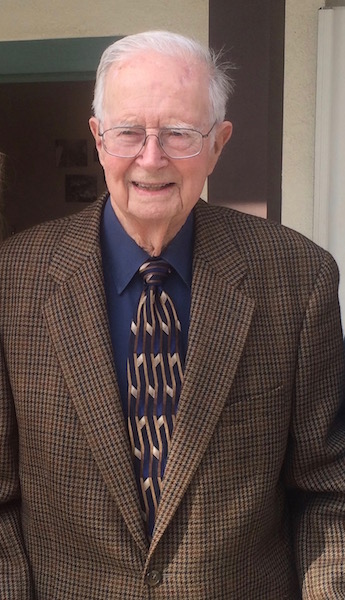 Mullins Drive, off Highway 52 in Helena near Plantation Pipeline, is named for the senior Mullins.

After retiring from the Navy with the rank of captain following over 26 years of service, he embarked on a second career, retiring again after 16 years in the banking industry.  Wednesday, Sept. 11 saw Mullins honored by the Rotary Club, and Coronado Mayor Richard Bailey declared Friday, Sept. 13 as “Fred Mullins Day.” 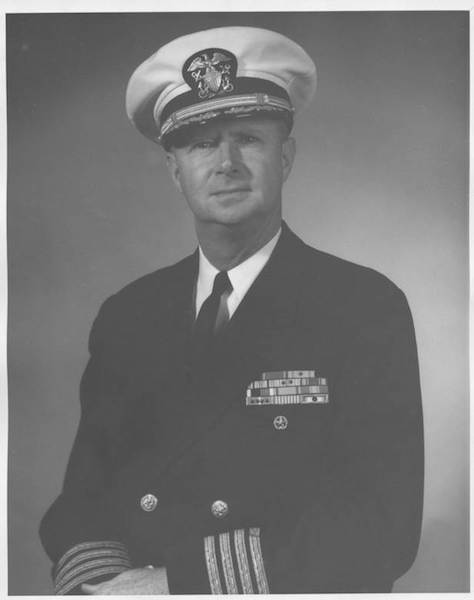 He was also honored with a reception hosted by his children, Fred Mullins and Mende Wentzel, on Sunday, Sept. 15 at his church, St. Paul’s UMC, Coronado, following morning worship.

By GRAHAM BROOKS / Staff Writer HELENA – The fall season isn’t just for football, and those wishing to play,... read more