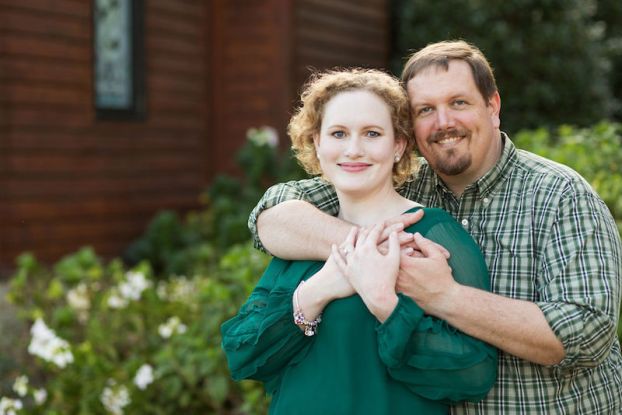 Cindy Walden and Fred Self, II, both of Columbiana, are pleased to announce their engagement and forthcoming marriage.

She is a 2005 graduate of Shelby County High School, and a graduate from the University of Alabama at Birmingham.

She works as an infection preventionist.

The prospective groom is the son of Fred Self, Sr., and the late Marilyn Self. He is the grandson of the late Robert and Sarah Hughes and the late Fred and Naomi Self.

He works as a veterinarian.

By GRAHAM BROOKS / Staff Writer HELENA – After one month of putting down razors and opting for a bearded... read more