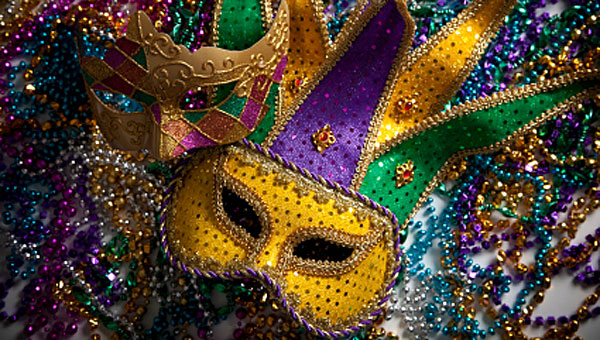 Some local churches are holding family celebrations for Fat Tuesday before the Lenten season begins on Feb. 22. (Contributed)

For many, the Fat Tuesday holiday conjures up images of wild Mardi Gras parties, overindulgence and free-flowing alcohol. But for some area churches, those traditions are far-removed from the holiday’s origins.

“As is usual with holidays, it’s lost its original meaning,” said Rev. Lee Lowery, rector of The Episcopal Church of the Holy Spirit in Alabaster.

Fat Tuesday, which is always one day before the Lent season begins 46 days before Easter, began as a way for families to get rid of their excess food before fasting for the Lenten season, Lowery said.

“People originally did it to get rid of the fat and the extra food they had so they cold start fasting for Lent,” Lowery said, noting Christianity calls for a period of fasting and prayer during the period from Ash Wednesday to Easter Sunday.

In the spirit of the origins of the Fat Tuesday holiday, churches such as The Episcopal Church of the Holy Spirit and the First Presbyterian Church of Alabaster typically hold celebrations and community dinners the night before Ash Wednesday.

This year, the two churches will each hold pancake suppers at 6:30 p.m., complete with family events such as relay races and miniature Mardi Gras parade.

“We try to do things for the kids. The kids will do a little parade with Moon Pies and beads. It’s like their own little Mardi Gras parade,” Lowery said.

Lowery said Fat Tuesday has little to do with Biblical scripture, but said it provides an opportunity for the church congregation to celebrate together.

On Ash Wednesday, the churches will hold evening services to mark the beginning of the Lenten season.

Members of the University of Alabama Frozen Tide hockey team celebrate their victory in the ACHA South Regional Tournament while... read more